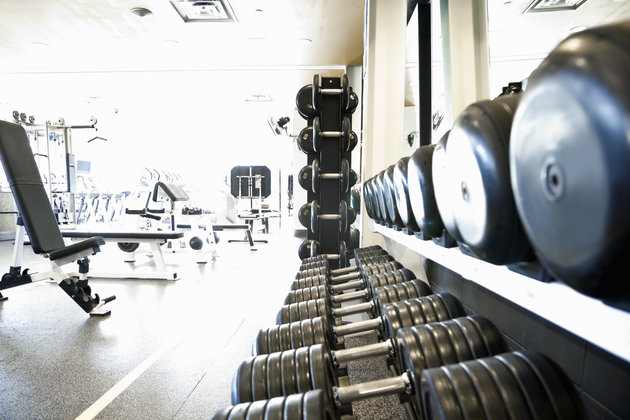 Posted at 11:21h in Sin categoría by IntiNetwork

Overweight men with chronic insomnia fall asleep more easily and quickly after a six-month aerobic exercise program, according to a new study in Finland.

Insomnia affects between 40 and 80 percent of overweight and obese men, said Serge Brand of the Center for Affective, Stress and Sleep Disorders at the Psychiatric Clinics of the University of Basel in Switzerland, who was not part of the new study.

Senior author Sulin Cheng of Shanghai Jiao Tong University in China and the University of Jyvaskyla in Finland and coauthors recruited 45 men ages 30 to 65. Almost all were overweight or obese, with at least three months of insomnia symptoms like difficulty falling asleep, difficulty maintaining sleep, early-morning awakenings or nonrestorative sleep.

Cheng did not respond to a request for comment.

Half of the men were randomly selected to attend aerobic exercise sessions for six months, including one to five sessions per week of 30 to 60 minutes with a trainer. The number of sessions and intensity of exercise depended on fitness level as assessed by a test before the study began. The remaining men maintained their usual behaviors.

After six months, the exercise group took less time to fall asleep and less often had difficulty falling asleep than the comparison group. Men in the exercise group also reported fewer occasions of waking up in the night, more efficient sleep and better sleep quality based on how they felt in the mornings, as reported in Sleep Medicine.

Exercise may help dampen the mental and physical “hyperarousal” that seems to be a common feature in insomnia, with feelings of persistently elevated heart rate, mind racing and being unable to turn off your brain, said Christopher E. Kline, a researcher at the University of Pittsburgh Sleep and Chronobiology Center.

“Such regular aerobic exercise training is also suitable for women and also for those who are not overweight,” Brand said. “People exercising regularly improve their self-control and self-discipline, which in turn has benefits for a general healthier lifestyle,” said Kline, who was not involved in the study.

“It seems that endurance training such as jogging, swimming or dancing for at least 30 minutes per day for three to five days per week has the highest impact,” Brand said.

People who take medications to treat insomnia do not learn anything about self-control, self-esteem and self-efficacy, he said.

“The ‘best’ option for insomnia really seems to be behavioral sleep therapy, typically delivered as cognitive behavioral therapy,” Kline told Reuters Health by email. “It’s a package of therapies delivered by a trained professional that has been shown to be just as effective as hypnotics in the short term and much more effective in the long term.”

A long-term exercise regimen would probably be more effective than hypnotic medications, but a single exercise session may not be as effective as a pill, he said.

“But these pills carry so many side effects (including more and more links to mortality), that I would recommend exercise over hypnotics regardless of effectiveness,” Kline said. 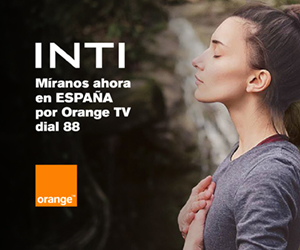